Alan Balinsky is the ABR Racing Principal and team driver. Alan has been involved in motorsports since the age of 17. In the last 35 years, he has competed in everything from autocross and circuit racing to drag racing. In 2014, Alan signed on as an Advanced Driving Coach with DriveTeq.ca, one of Canada’s premier driver coaching programs.

One of ABR’s biggest victories was the 2009 BEMC Spring Trophy race where they started in last (40th) in the field on the first race of the day. They moved up 20 positions in the 20 minute race and started the afternoon race 20th overall and 3rd in class; finishing 12th overall and 1st in class. The “Spring” or “Dunlop” Trophy has been around since 1950 and it’s winners list includes some great Canadian racers such as Bill Brack, Eppie Wietzes and Richard Spinard. Truly, a proud team moment.

ABR will be racing in the newly formed CER Endurance Racing Series and possibly a few selected vintage races in 2018.

Outside of racing, Alan is the General Manager of Red Hill Toyota in Hamilton, Ontario. ABR raises money for The Hospital for Sick Children in Toronto and the Make A Wish Foundation through various on track events and ride alongs each year.

Alongside Alan, the team is directed by Crew Chief Chris (Coneman) James and engineered by Matt Savini of MT Motorsports. Their knowledge, patience and countless hours have made ABR the success it is today. Chris has overseen all modifications done since the purchase of the original RX-7!

Chris James, Curtis James and Kris Dickson have completed some of the modifications on the Camaro, including the building of a one-off Carbon Fiber/Kevlar dashboard and modifications to the customer exhaust. Neo Motorsports joined our team in late 2016 to work on suspension and brakes. 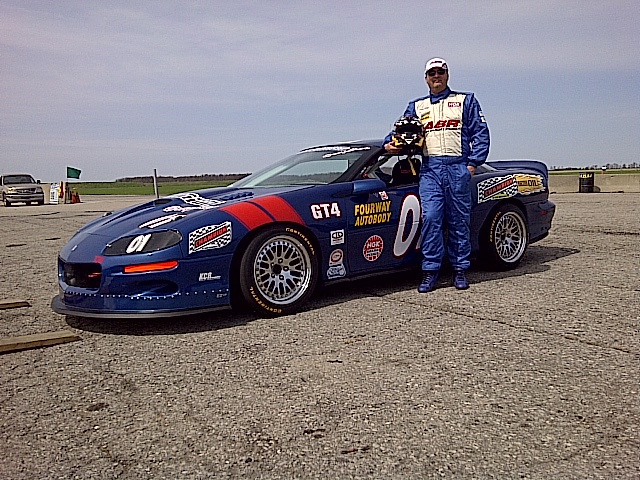 A special thanks to our amazing sponsors who make everything at ABR Racing possible. 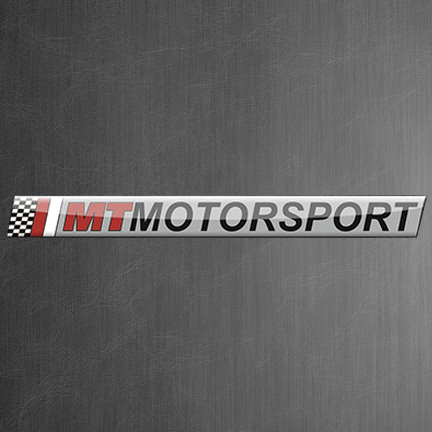 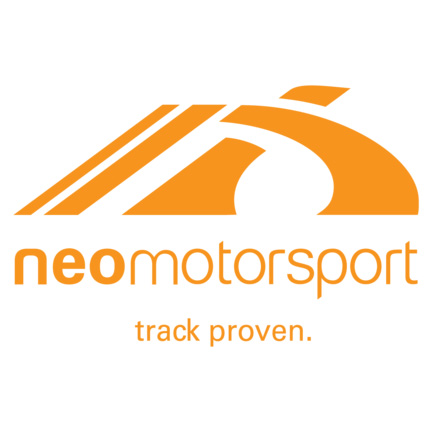 Neo Motorsport has a full line of street and racing applications for all your brake and suspension needs. 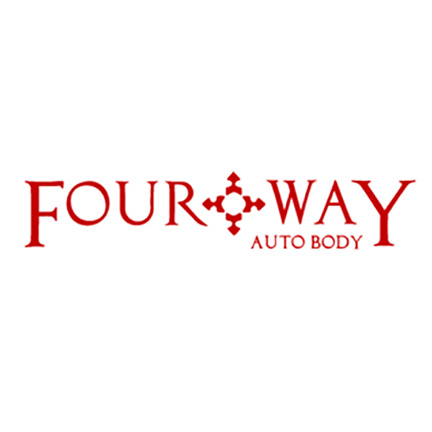 Four Way are the masters at body work, ranging from collision damage to full on restoration. 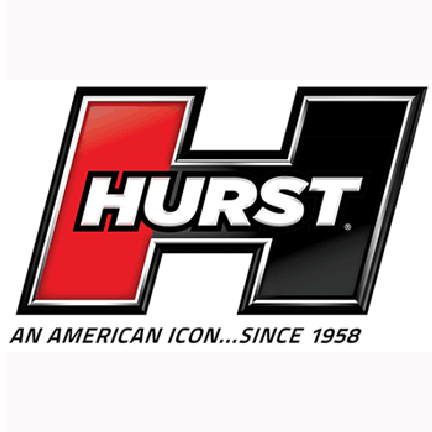 Hurst is the industry standard for aftermarket performance shifters.